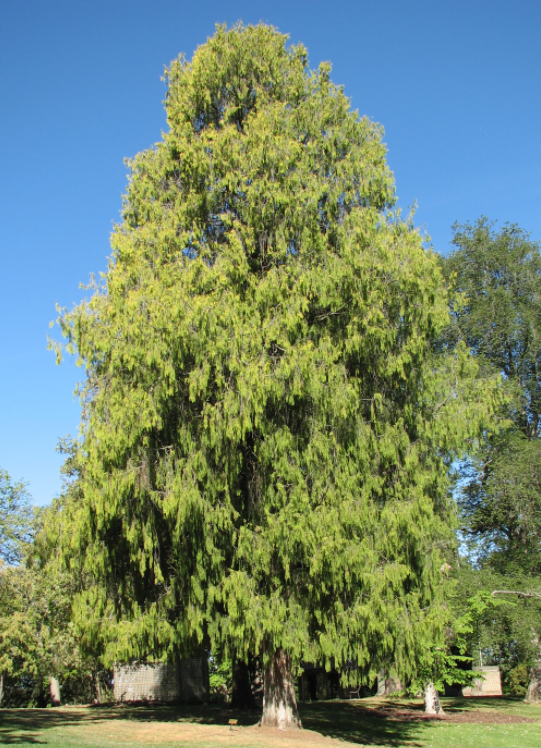 Weeping Cypress Wood essential oil is unique in the fact that it’s a superior distillation of only Cupressus funebris wood.  Excluding leaves and twigs in the wood’s distillation, the smokiness of this harmonious wood oil is noted in its first soothing whiff.  Weeping Cypress, also known as Chinese Cedarwood, is commonly used in high-end spas and saunas in Asia for lending its ambient zen-like aroma to penetrate the minds and soften the senses.