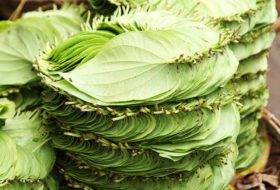 Betel leaf is the one who plays a role in promoting the body health. This leaf belongs to Piperaceae family, which
Read More → 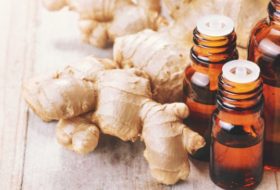 Ginger is a flowering plant in the family Zingiberaceae; its root is widely used as a spice, and it has been
Read More → 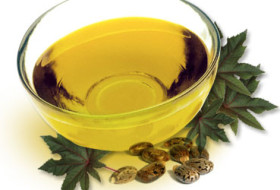 Castor oil is a vegetable oil obtained by pressing the seeds of the castor oil plant (Ricinus communis). The common name
Read More → 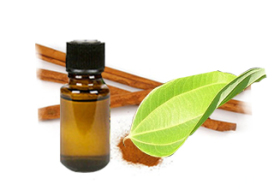 Cinnamon is commonly referred to the bark of a tree cinnamomum zeylancium and is mostly used in cooking. These trees are
Read More →